by Brinstar on 31 December 2015 in Character and Story, Games, Gaming, Sex and Gender, Social Issues

I played a few great games in 2015, but two stood out for me because I enjoyed them so much and spent a lot of time in their respective game worlds. Until Dawn and Life is Strange have common themes, the idea of choice and the impacts those choices have on outcomes, and it was interesting how a similar concept was explored in each game. 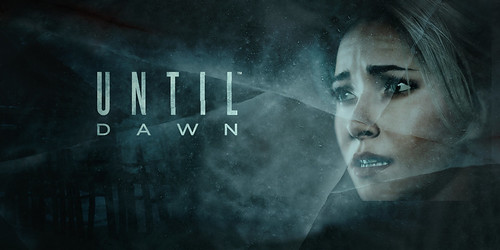 I enjoy horror films and often find myself disagreeing with decisions the characters in horror films make. Until Dawn drops the player in a typical horror film scenario, but gives them control of the main characters. The decisions the player makes will determine whether the characters survive the night. All the pieces that make a great horror film are in place in this game, from jump scares to plot twists and turns. It’s not the most original story, but the way you get to play through it in Until Dawn feels fresh. The acting, music, facial expressions, animations, effects—all of it came together in an enjoyable experience for me. I had a lot of fun re-playing it multiple times, trying to see the impacts that different choices had on the dialogue or interpersonal dynamics between the characters and to collect the PS4 trophies. This game is fun to play with people, especially those who appreciate horror films. 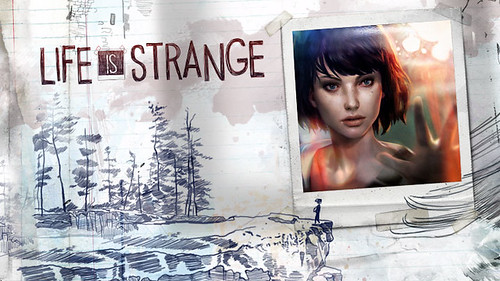 Life is Strange is an adventure game set in a high school where a girl discovers she has the power to rewind time. For this reason, the idea of choice and outcome was one of the main themes of the plot itself and an idea that the main characters struggled with, rather than simply a game mechanic. I enjoyed trying to unravel the multiple mysteries unfolding: the disappearance of someone, weird weather phenomena, all the agendas and stories of the various characters that populate the world. It was fun to see how characters responded to my dialogue choices and to rewind to see if I could get a “better” response out of them. I admit that I was a little stressed out at times for fear of making the “wrong” decision, but I eventually got over it.

I appreciated that the main characters were teenage girls and that the game explored friendships and relationships between and among girls. This perspective and these sorts of plots are severely lacking in games. Had the game starred a male lead, the game would have changed in tone a lot, and would have detracted from the unique perspective brought to the table. If I was much younger, this game would have been so impactful and so important to that younger me, because as much as there is a paucity these days of female-led games and stories about women and girls (much less for women and girls) and games with queer content, it was even worse when I was growing up. Anyway, this is a wonderful game and I highly recommend it to everyone.