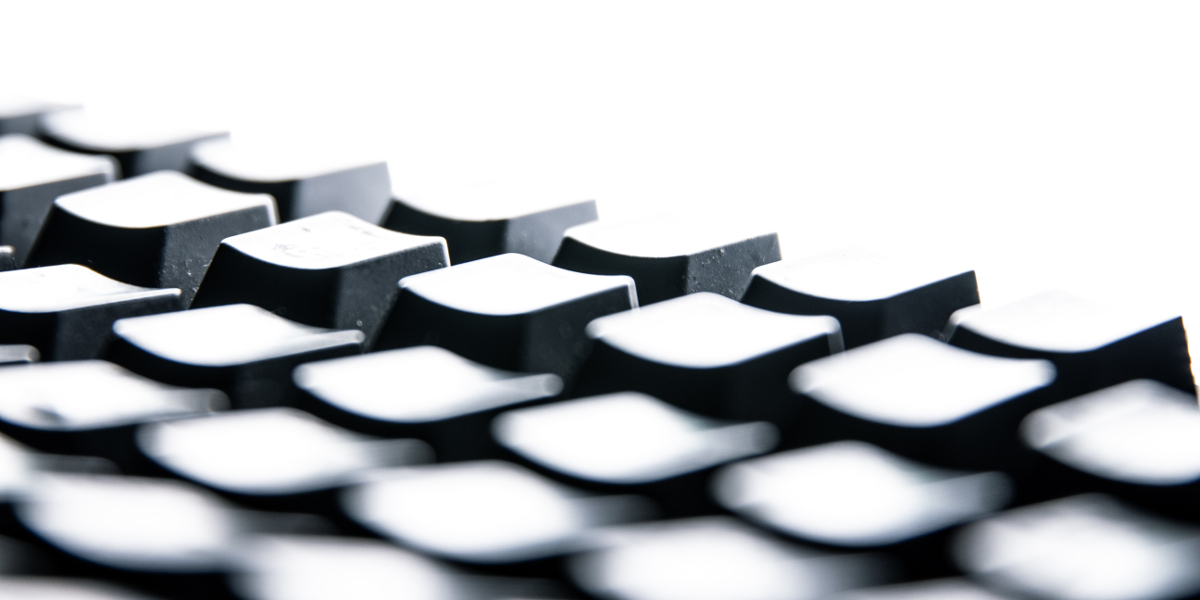 My Assassin looks like one of those Narutards you see walking around at anime conventions, except she has cooler clothes: 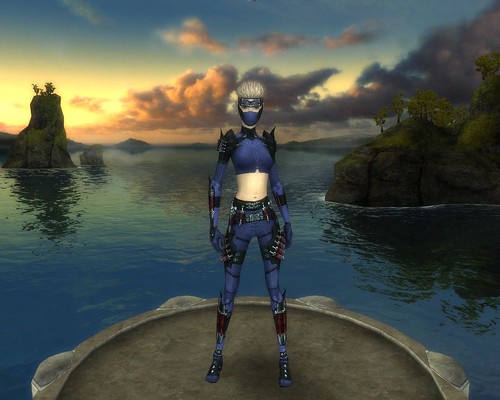 I’m sorry. I didn’t mean for this to happen. I just liked the spiky hair. Its coolness blinded me to the silly metal plate decorating your headband and to the connection to Naruto.

6 comments for “My Assassin, the Narutard”